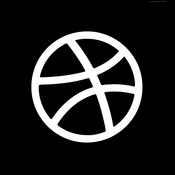 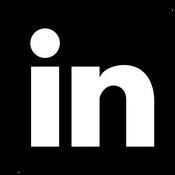 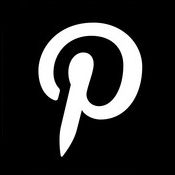 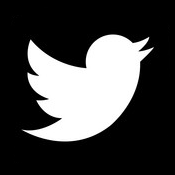 Multi-disciplined designer with a focus on user expereince design and bringing value to companies with reasearch, media production and digital stroytelling. 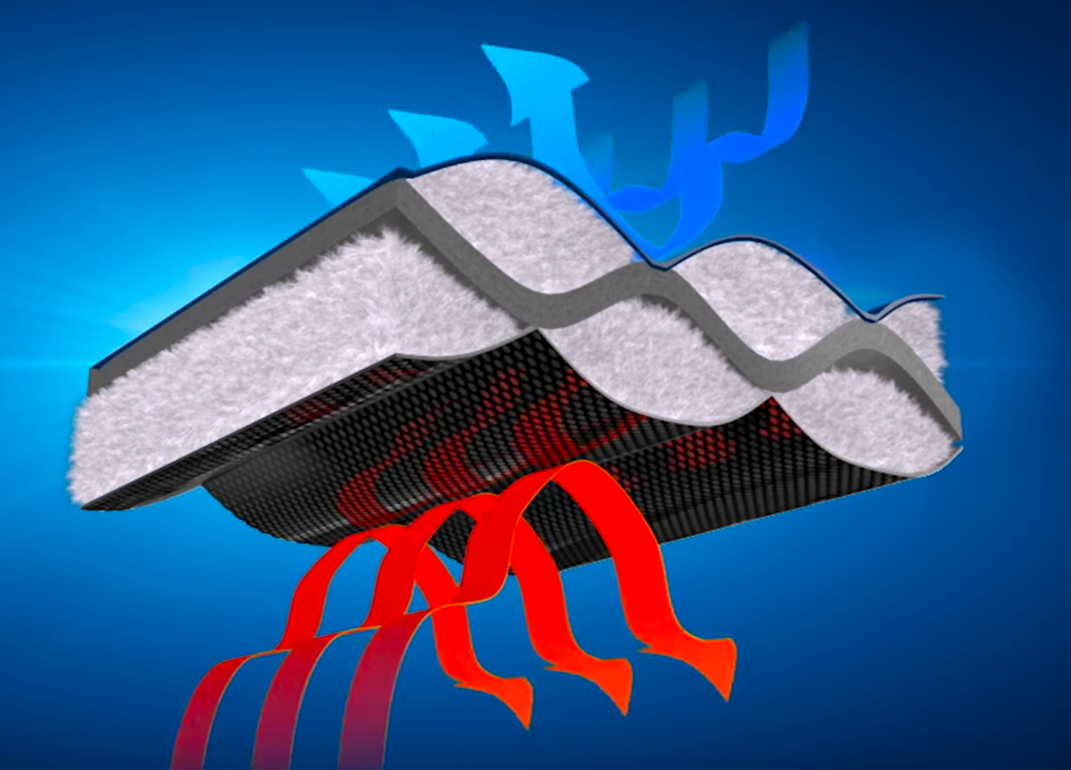 Overview:
Working as a contractor with the team at Columbia Sportswear, I created a series of animations and illustrations to introduce a new fabric technology that the company was introducing later that year.

Process:
Discussions were coordinated with stakeholders about how to visualize various technologies and the role that they play in keeping climbers, campers, and hikers safe from the elements. Different directions were explored and a series of tests were presented and refined before moving on to create the final animation.

My skills and background as a 3D and motion graphics animator were instrumental in establishing a visual language that was used to demonstrate these complex concepts.

Takeaway:
This project was created on a short timeline and as the only animator on the project, several late nights were needed to bring the project to completion. From here it was delivered to the video production team where it received some final polish before being used in several internal and retail projects.

As part of this assignment, I also created print quality illustrations that were used for marketing collateral and hang tags.