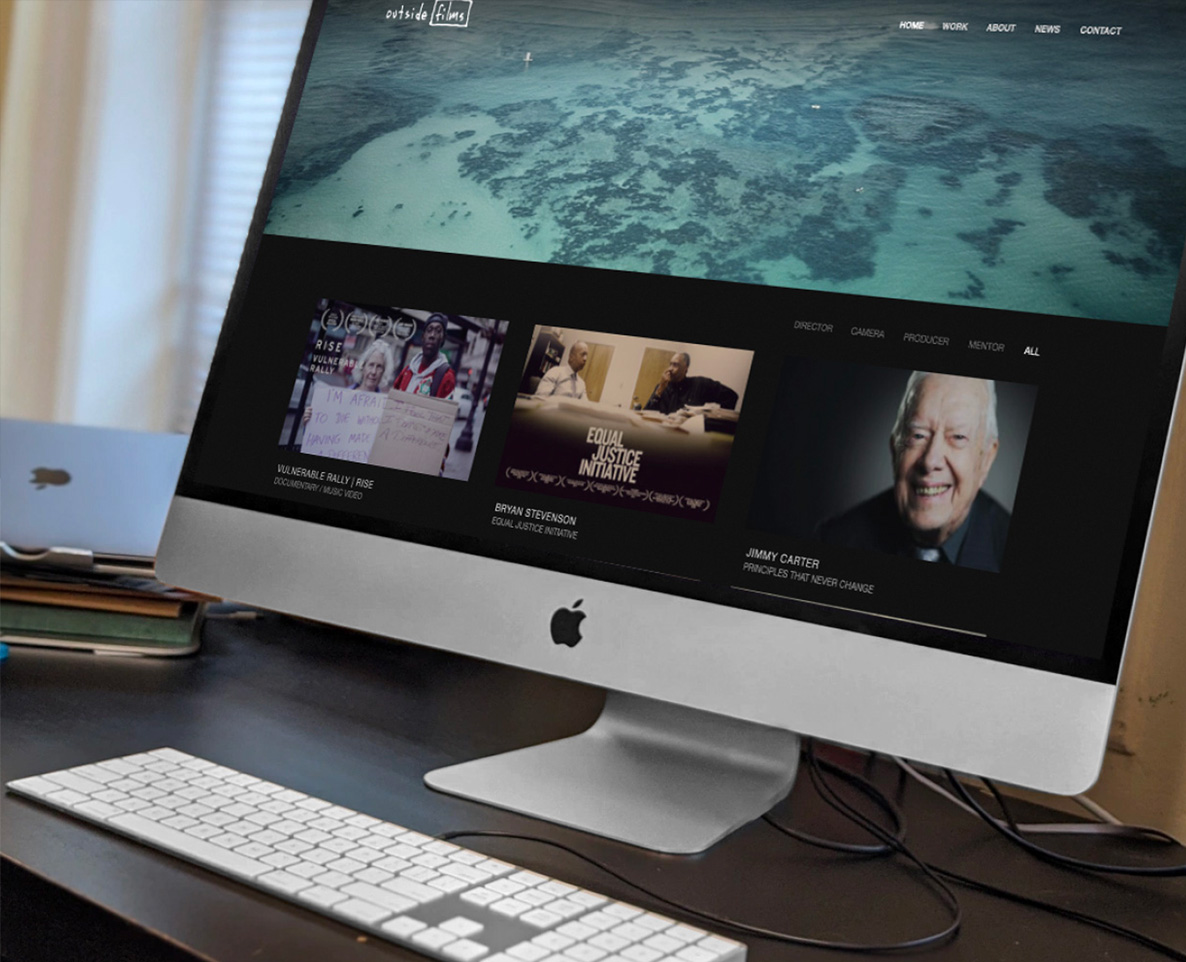 Gabriel Diamond has been making films for the Skoll Foundation for several years. These documentaries are used as part of the work that the foundation does, but they stand on their own, winning awards at film festivals around the world. What was missing was an online collection where people can see and view the work together.

Through discovery to production, the filmmaker was an integral part of the process. Interviews and analysis were essential in establishing a design direction. Functional prototypes were tested and various video solutions were considered.

Gabriel continues to travel the world making important films that focus on communities and justice. As he adds more films to the site it grows its audience and gets the word out about the work that he is doing.

Working Together!Please feel free to contact me any time.

Let's work together and create a strategic plan that brings success to your next project.